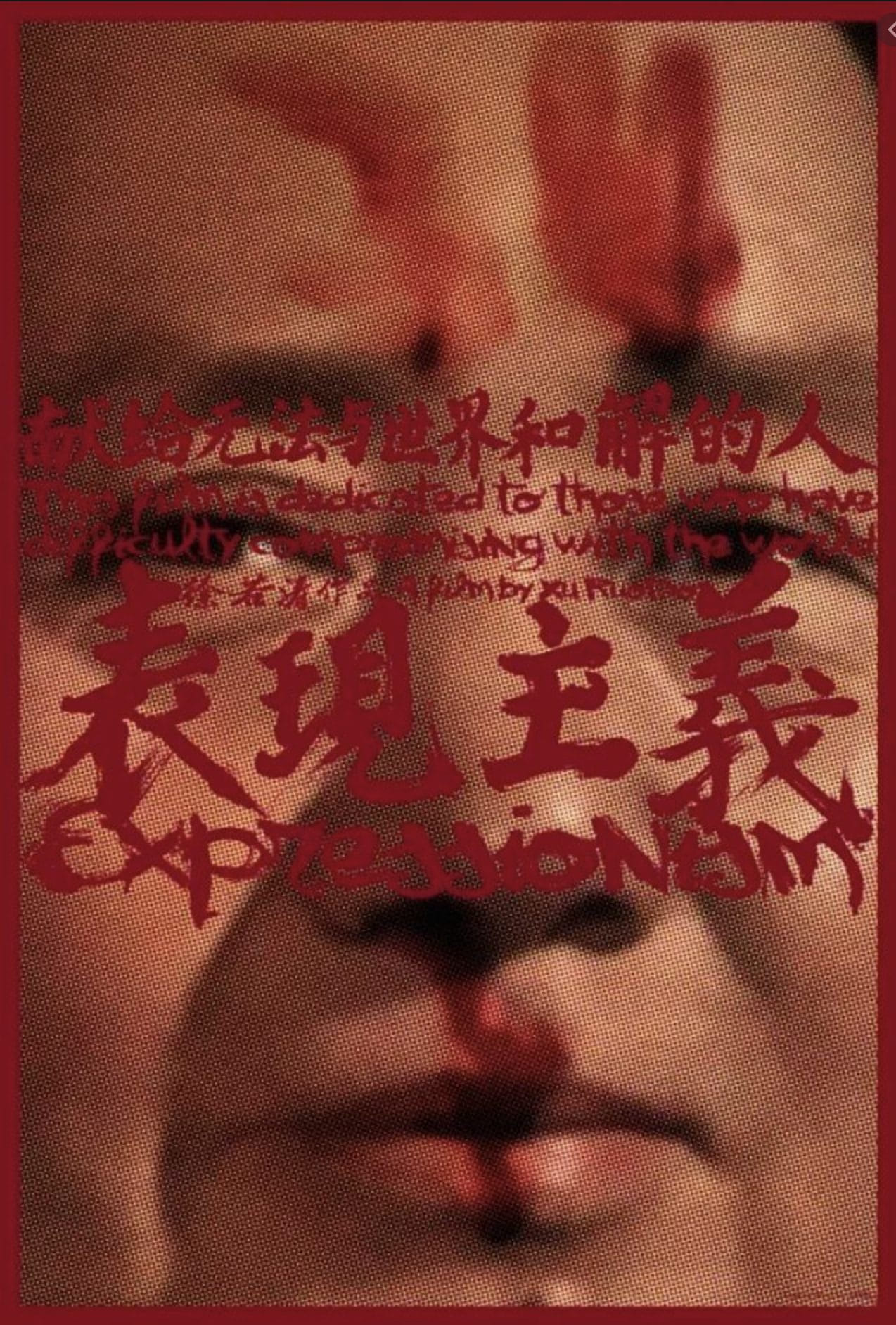 I have been documenting artist Hua Yong for three years. Filming has always been accompanied by accidents. Since his histrionic personality disorder made him the best storyteller, I found a painter like him and wanted to lock them up in a shack to perform the “Stanford prison experiment”.