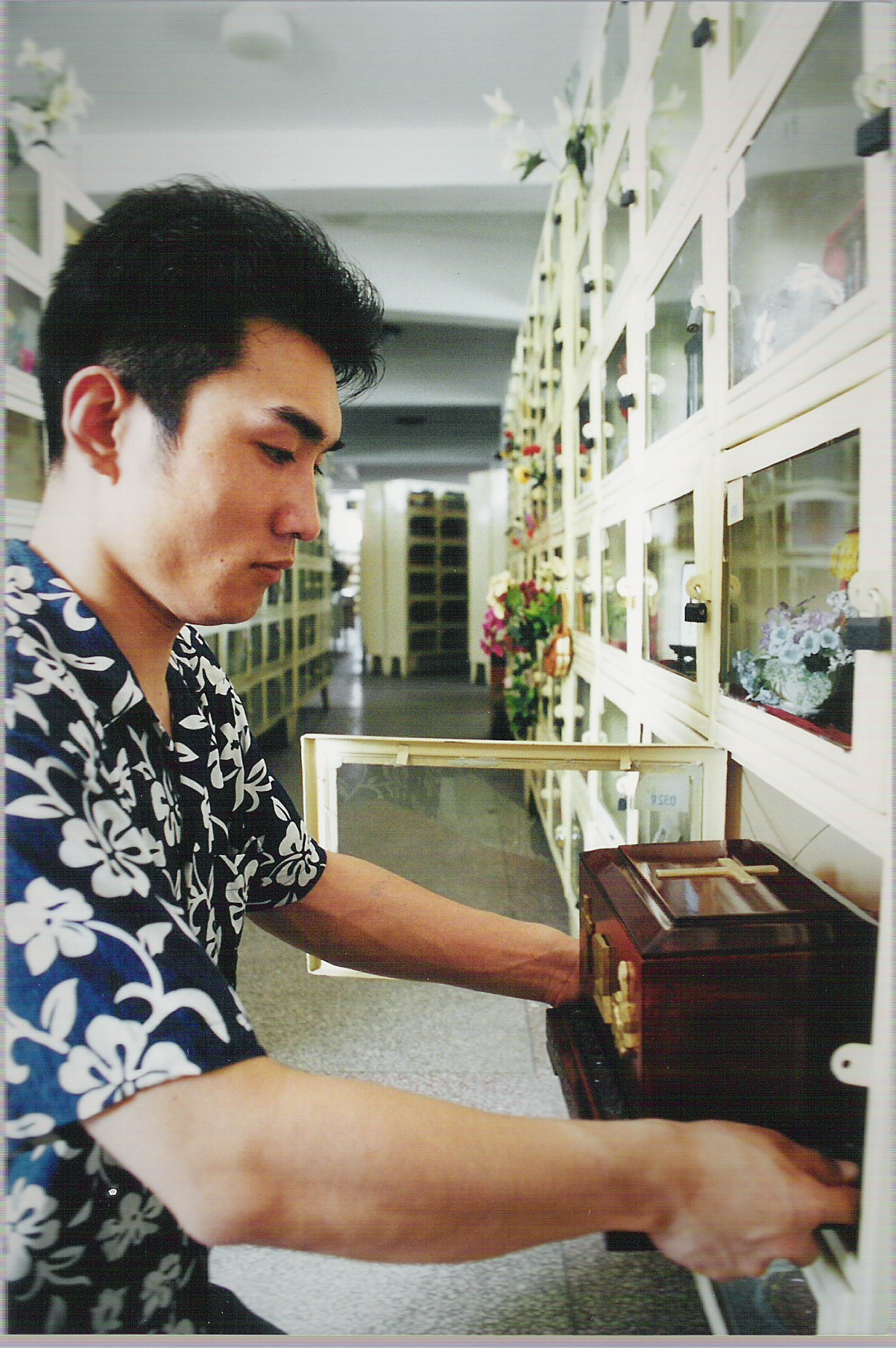 When his “father-mother” dies, Xiao Bo finds and rejects Nana, who has changed her sex for him. Nana then begins a dissolute life, moving from man to man, forever unsatisfied. Dong Dong is a student. Her mother, Ru Meng, has changed sex but still lives with her stepfather, Da Yu. Dissatisfied with being "number 2" at home, Da Yu rapes Ru Meng who, helped by her son, takes revenge by raping him back ...