In an industrial and mining area in China, people are affected by pulmonary diseases that cause death. This film creates a pathway that connects these lives asking to be filmed and recorded to tell their story. By way of images, these condemned existences, who never cease to fight, find and recognize each other. This compelling cinematic journey has to do with the vital force of both film and humanity. 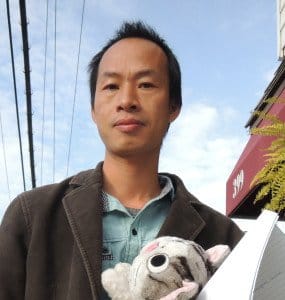