Dream of the Empty City 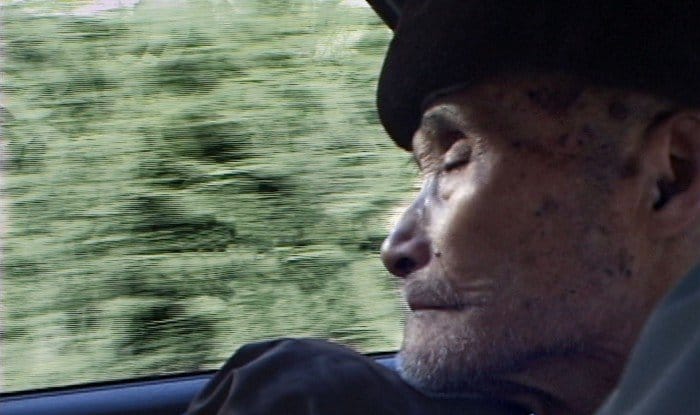 An old man in hospice care tells his life story from beginning to end, of Peking Opera and singer Ma Lianliang, and of the humiliation and desperation of old age. Soon, the border between dreams and memories, reality and mental confusion become indistinct; the old man is slipping away, falling into the depths of his soul. Is it the shadow of death that disturbs his rest? Who is he? What kind of life did he lead?

Every time I passed by the old man, my camera would be drawn to him. He would immediately lapse into a monologue for the camera and the girl behind it. I always approached him with the utmost interest and curiosity, as if I were going to watch the opera—you never knew where the monologue would lead. I admired him for aging so gracefully, like a dying tree facing down the wind for one last time. What was his life like? What were his tragedies?

In the process of making this film, I feel like I've gained some kind of inheritance. As I see another small life played out against the backdrop of these momentous times, as I face my own aging and death one day, I no longer feel alone. I hope in the future to take this man's memoirs, which he wrote when he was 70, and turn them into a serial so that his monologue can continue to flow unhindered.