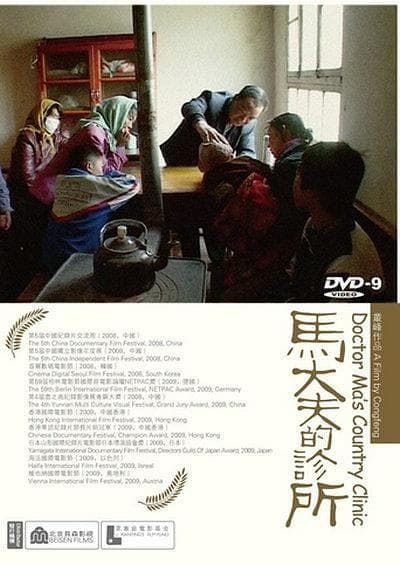 Huangyangchuan, Gansu Province, China. It’s an arid mountain area with poor roads. Ma Bingcheng is well-respected local doctor, so many patients (most of them farmers) come to see him every day. In his small clinic, people chat with each other about their lives, local conditions, or the people they know. The clinic seems to open up like a microcosm, the information and experiences of different people intertwine, revealing the conditions of typical Chinese farmers, and the typical fates of both young and old.