Dancing in the City 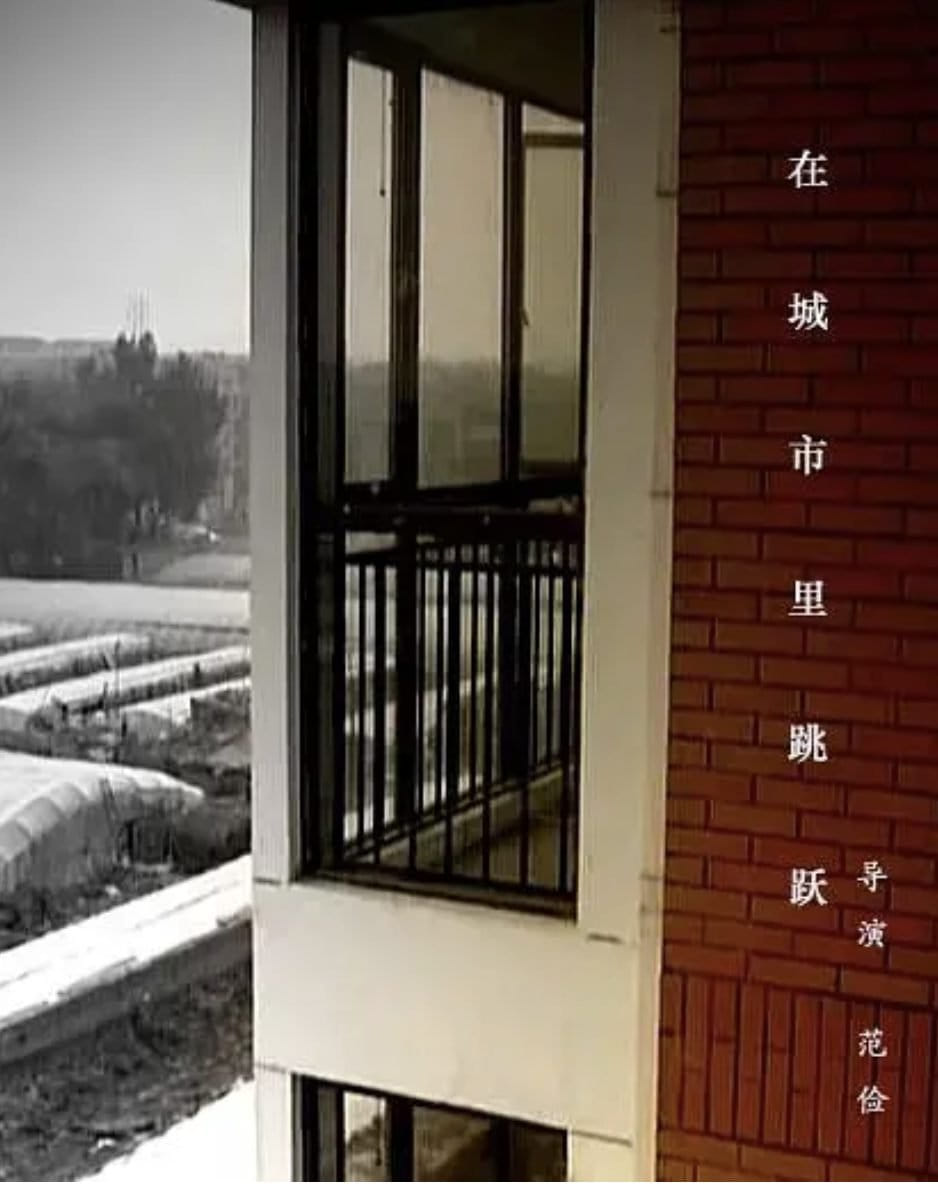 A portrait of four young Chinese people who leave their dead-end lives in the countryside to build a new identity in Beijing.