Dance on the Square 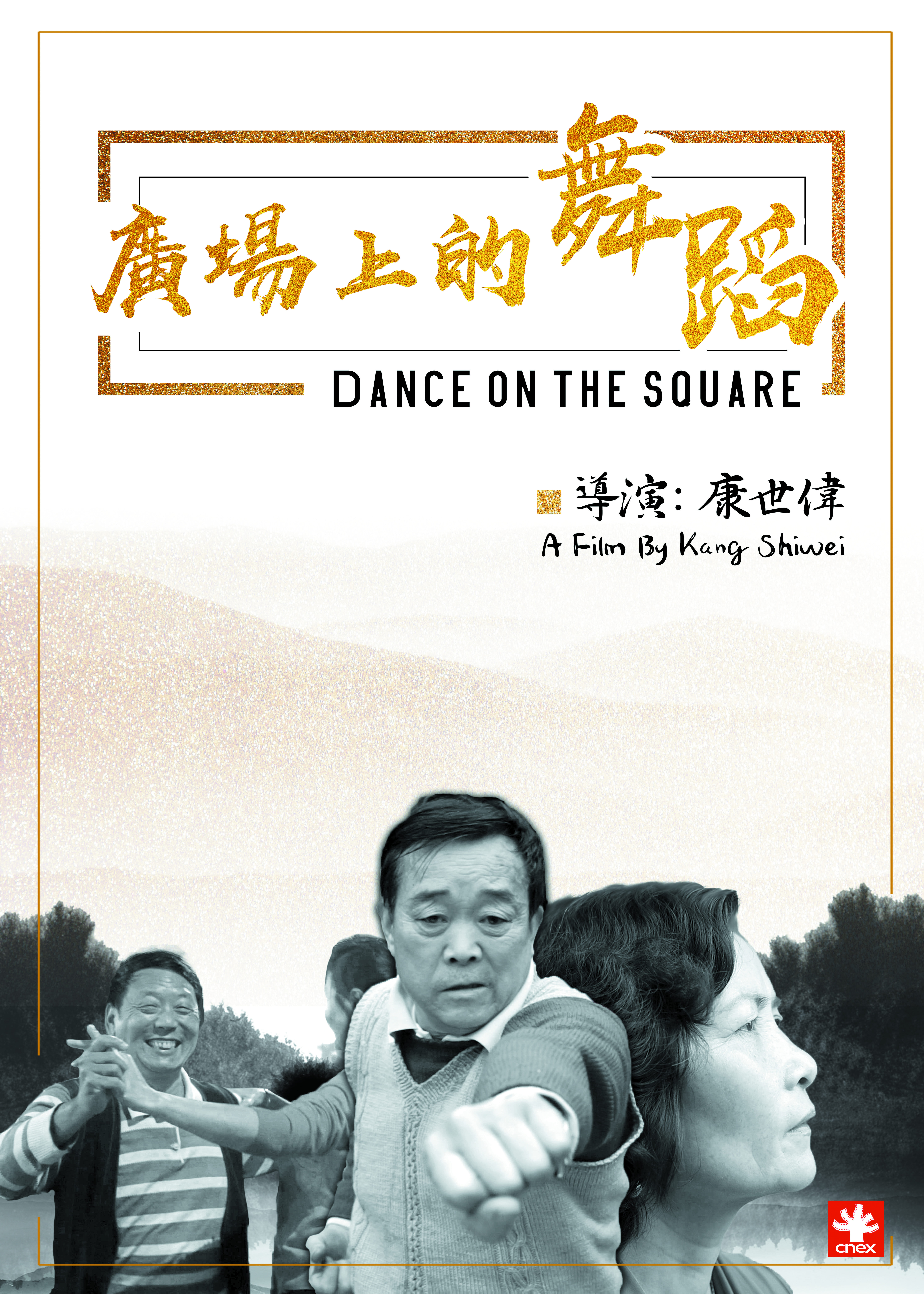 Dance on the Square is a film about the fact that square dancing, which is very popular in China at present, is derived from loyalty dances of the Cultural Revolution period. The film focuses on three old characters in one square. It tells the stories of how they fulfil their final dreams. Ms. Yin is 63 years old, and was a regimental commander of the Red Guards while her father was being persecuted. At the beginning of the Cultural Revolution she was a leftist, but as she got old she regretted this and realized that she was naive. Ultimately, she realizes her final goal in life—to be a professional dancer—giving a dance performance in the USA. Mr. Zhou is 74 years old and can handstand. He bravely fought against the evil forces during the Cultural Revolution period and retains this character today. He finds his first love—a girlfriend from 50 years ago—and gives her a well-prepared present, a portrait which was painted when they broke up. Mr. Xiong, 70 years old, comes to the square to dance in order to relieve psychological pressure. He has a 105-year-old father to take care of, so he needs to change his female partner every day to relieve this psychological pressure. Finally, he completes his final wish: sending his father away to be a so-called dutiful son. These characters have different identities and experiences, but they have all lived through the Cultural Revolution. Now, they all participate in square dancing, struggling to realize their dreams. This film uses the changing nature square dancing as a window on to historical change in China. 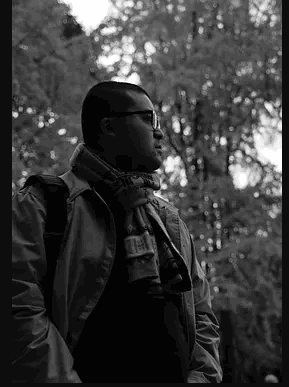 Kang Shiwei was born in China, and is a director and painter. Represented by Shanghai Himalayas Museum as an artist, Kang is also an Art Director at the US-China Educational and Cultural Foundation. He is a member of the CTAA, and has been a jury member at the International Open Film Festival. His films have been awarded the prize for Best Documentary at the International Euro Film Festival and been bought by Radio Canada.