Much of what we know about China’s Cultural Revolution (1966-1976) concerns the experience of officials and intellectuals. Our understanding of these “ten years of turmoil,” which erupted more than fifty years ago, is therefore urban, with a focus on the China’s political and cultural elites. In his film “Summary of Crimes,” director Xu Xing tackles the question of what happened in the countryside and at the grassroots, in interviews with a group of peasants convicted as counterrevolutionaries during the Cultural Revolution. For many years these peasants had no way of articulating their past sufferings, nor did society at large have any way of accessing the way the Cultural Revolution marked their life courses. 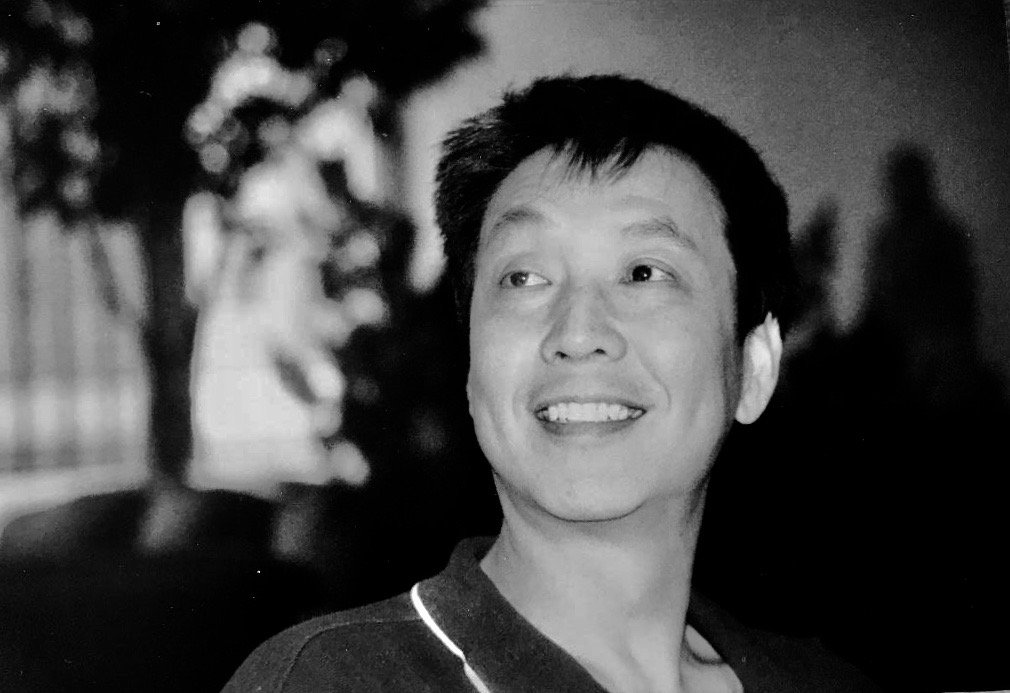