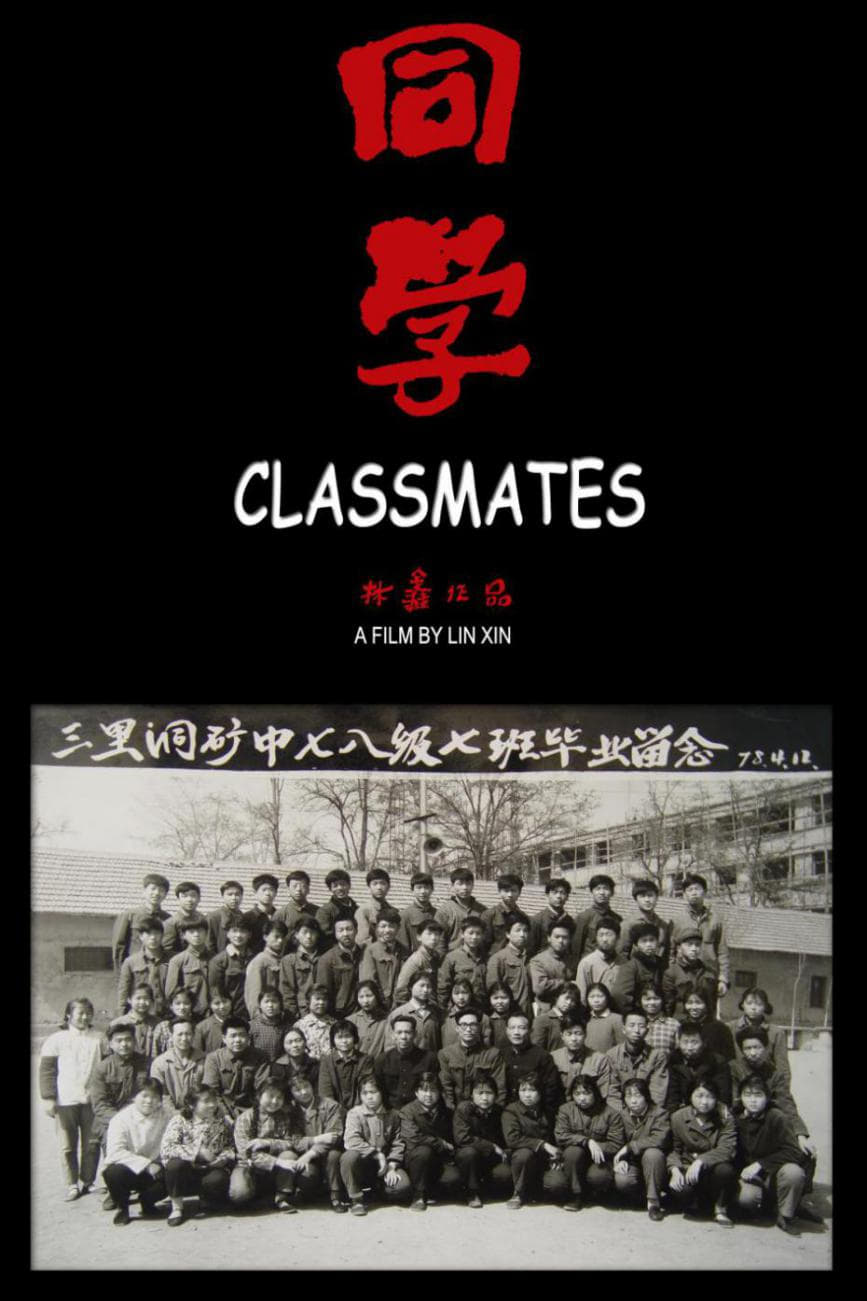 Some twenty classmates look back over the past, tracing a 30-year history. One after another adapts to the random events that shaped their lives, to the four seasons of life and nature. These descendants of mine workers graduated in 1978 from Tongchuan Coal Mine Middle School in Sha’anxi. The years they were about to experience coincided with the reform and opening up of China. Floating in the changes of the New Era, some experience compromises and the loss of ideals, whilst some keep struggling ahead with great determination. Thirty years later, Lin Xin encounters his old classmates, and records their individual lives and histories; the ease of monotony, the loneliness of success, the weariness of a life of plenty, the helplessness of poverty… all are identifiable in the lives of this group of people, becoming an archetype of the lives of ordinary people in small to middle-sized cities in this era, and at the same time reflecting on a generation that advances forward undefeated.

As a 1978 graduating student at the Sanlitong Coal Mine Middle School in Tongchuan, I struggled between the twofold consuming conflict of making a living and artistic creativity. Most of my old classmates still live in that same city, each living through spells of good and bad fortune with their different destinies. The imprint of the era congeals into individual trajectories, and the vicissitudes of life cast a veil over their once young faces…I return once again to meet each of them. My expectations are constantly challenged by reality during filming, many things exceeding my imagination. I come to accept the manipulation of fate. Whether fortuitously or inevitably, I’ve come to meet these people again and record their life experiences and their situations, perceiving through this the frailty and tenaciousness of life. Their happiness and sorrows, hopes and despair, all continually deepen my understanding of life, as well as my knowledge of this generation.