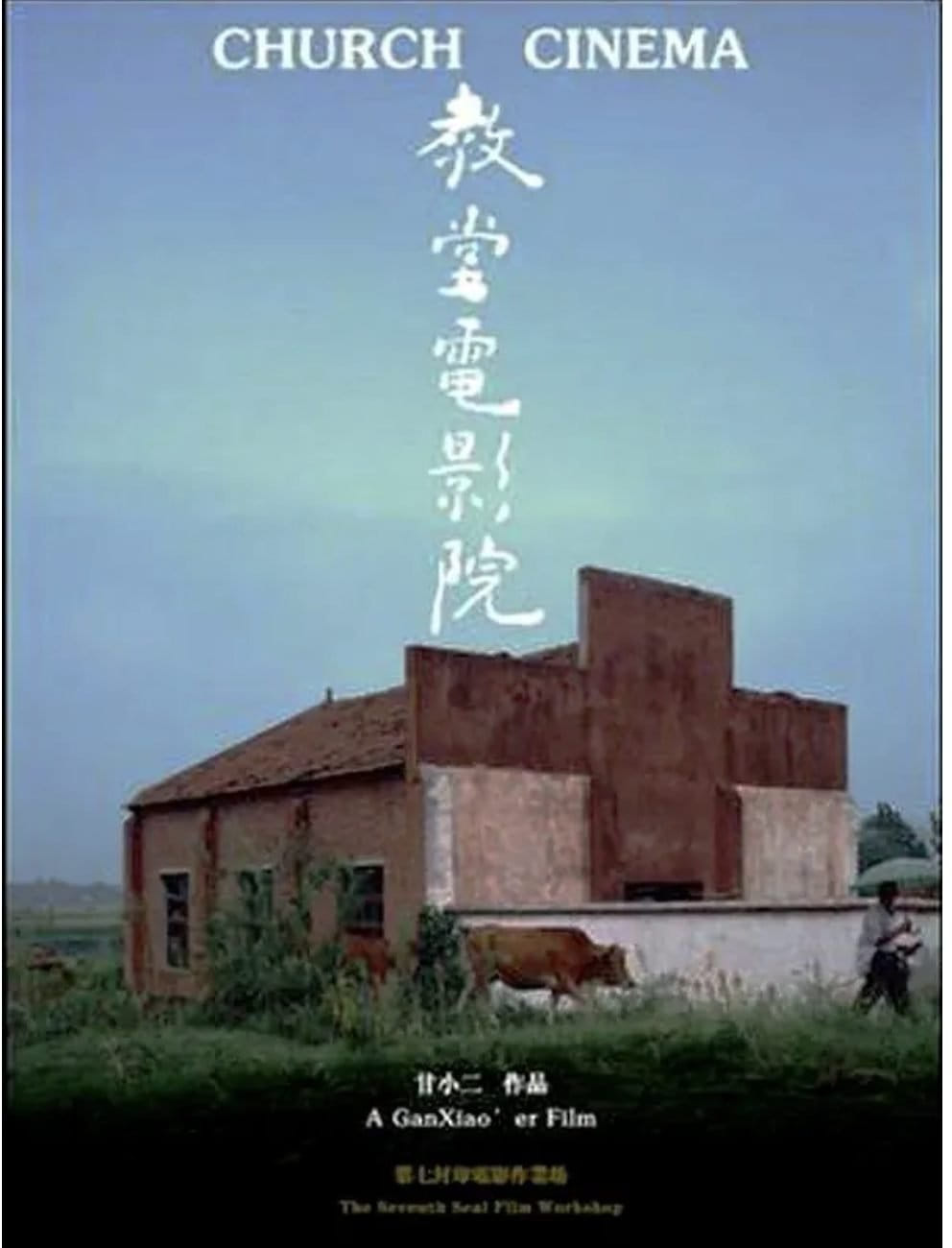 In the summer of 2007, the filmmaker Gan Xiao'er lead a projection team, with projector and a self-made screen, touring around the churches of Henan, holding eight screenings of his feature film,
Raised from Dust
. This 80-minute version of
Church Cinema is the documentation of one of the locations—the church where the film was shot.