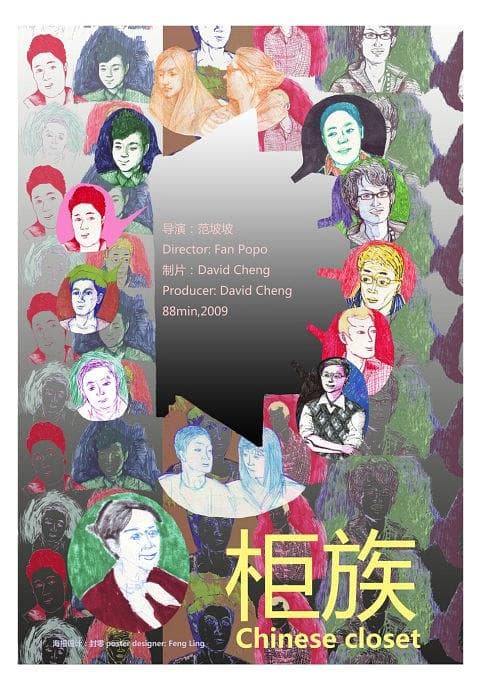 A large majority of LGBT people in mainland China remain in the closet. Most of these closet doors are kept tightly shut through pressure from friends, family, and society itself. This documentary hopes to explore the experience of coming out in China through a series of interviews with out homosexuals. The interviews touch upon the discrimination, suppression, and even violence they have endured as well as the touching moments where they experienced compassion and understanding. The documentary also covers gay rights activist and proud mother of a homosexual, Wu Youjian, who stands strongly by her son and other gay men in full support. Out is the new in! Will you come out today?