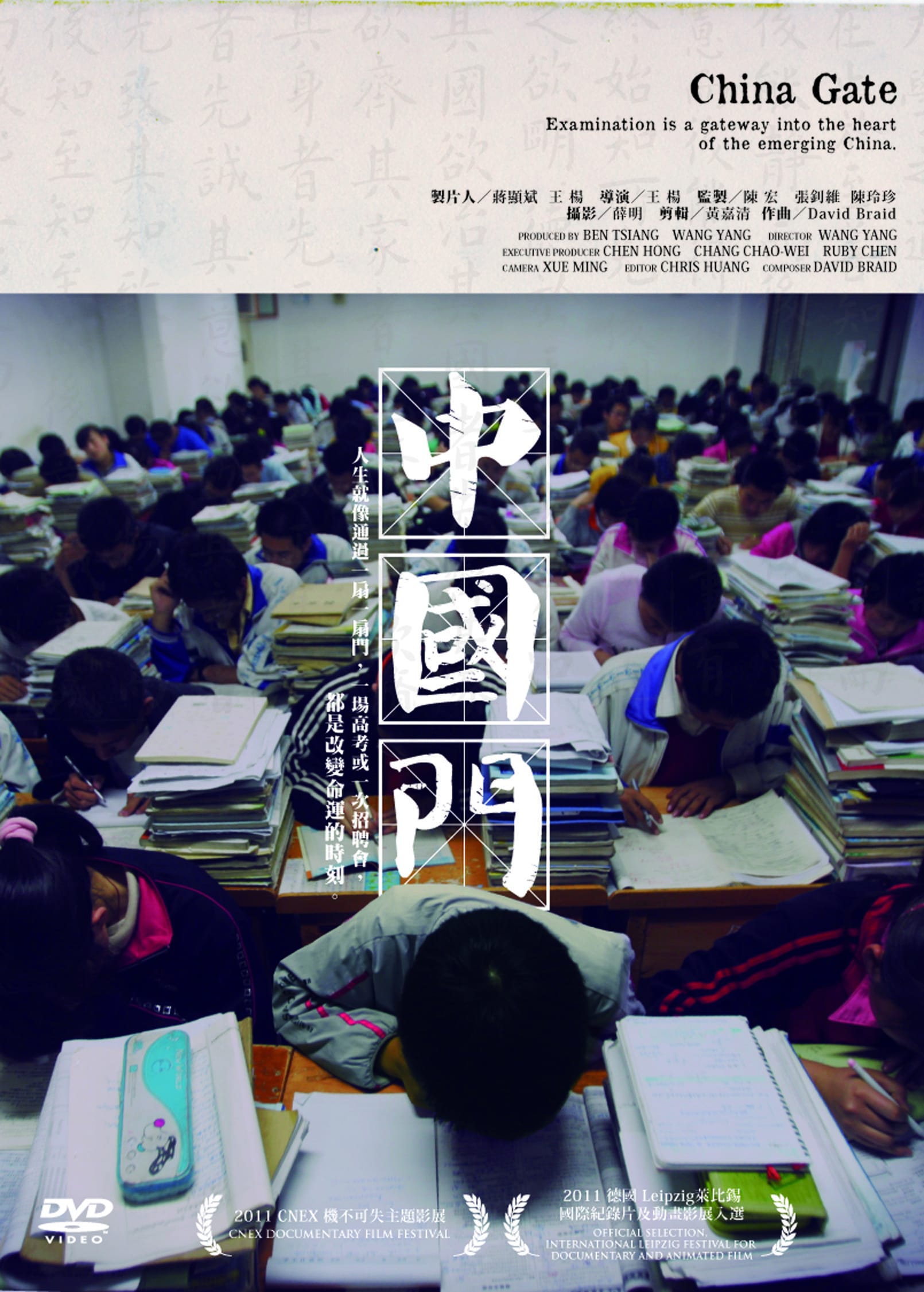 China Gate tells the story of young Chinese fighting to change their fate through studying. Right before dawn, students in Huining have already started their self-studying session; hard-working youngsters have filled up the space of the school grounds. This is one of the most poverty-stricken counties in western China; here, people's only hope as the way to change their social status is education. Therefore all their efforts point towards the college entrance examination. This process is like going through a gate: those who pass can study at urban universities, and have the chance to build a better life. During the same winter season in Beijing, a graduate student faces a big decision. Should he keep trying to survive in the big city or go back to his rural home? The exhausted faces on the Beijing underground seem to reveal the truth about the distance in between. The student goes to see the flag ceremony at Tiananmen Square, where the pulsing symbol of the nation lies. However, it provides no answer for his anxiety. Shanghai at night sparkles with prosperity, but one graduate from the Shanghai Conservatory of Music tells of her struggle to find a place in society. Memories of her work from early age and the high hopes of her parents seem like yesterday; the home video footage of her sitting in front of the piano as a child looks like a bittersweet joke. Jumping back to the present, in a playful early learning institute, it seems more like confusion appearing on these children's face. Is this a new educational method that provides the answer to the high hopes of parents? 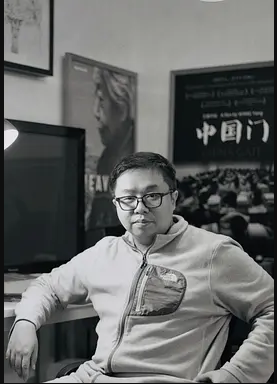 Life is like a journey of entering different doors, each door represents a world. Back in the feudal society in China, those who pass the imperial examination are privileged to be wealthy and successful. Today, changing one's fate through studying is still a key path for most children. For example, the College Entrance Exam is like a door, and getting a job is the one that follows. So such transitions are vital parts of one's life, but as an ordinary citizen, changes are often observed as numerical statistics charted emotionlessly. Therefore I wanted to use the camera to discover and capture the meaning behind these changes. I traveled to three separate regions in China, crossing between urban and countryside, and followed different individuals. So the film captures a broader sense of how the current educational system influence on people and how it’s all connected, this way it gives an insight into the "Chinese Dream" behind the studying madness. The juxtaposition of a small county school with a highly pressured large city is a way to question deeper beneath the appearance; and by using the concept of "Door", I attempt to capture the struggle of hardworking Chinese, but more importantly, their spirit that keeps them fighting against all odds. Each examination or career fair is a decisive moment for these young people. Facing such transition, the students keep on walking forward like their journey to school before dawn, with their torch leads the way in the darkness. I feel the experience of an individual is always revealing to the collective fate, therefore I think education is a powerful key to reflect present problems, even though it may seem like a crisis at first, but I believe it is also the beginning of new opportunities.