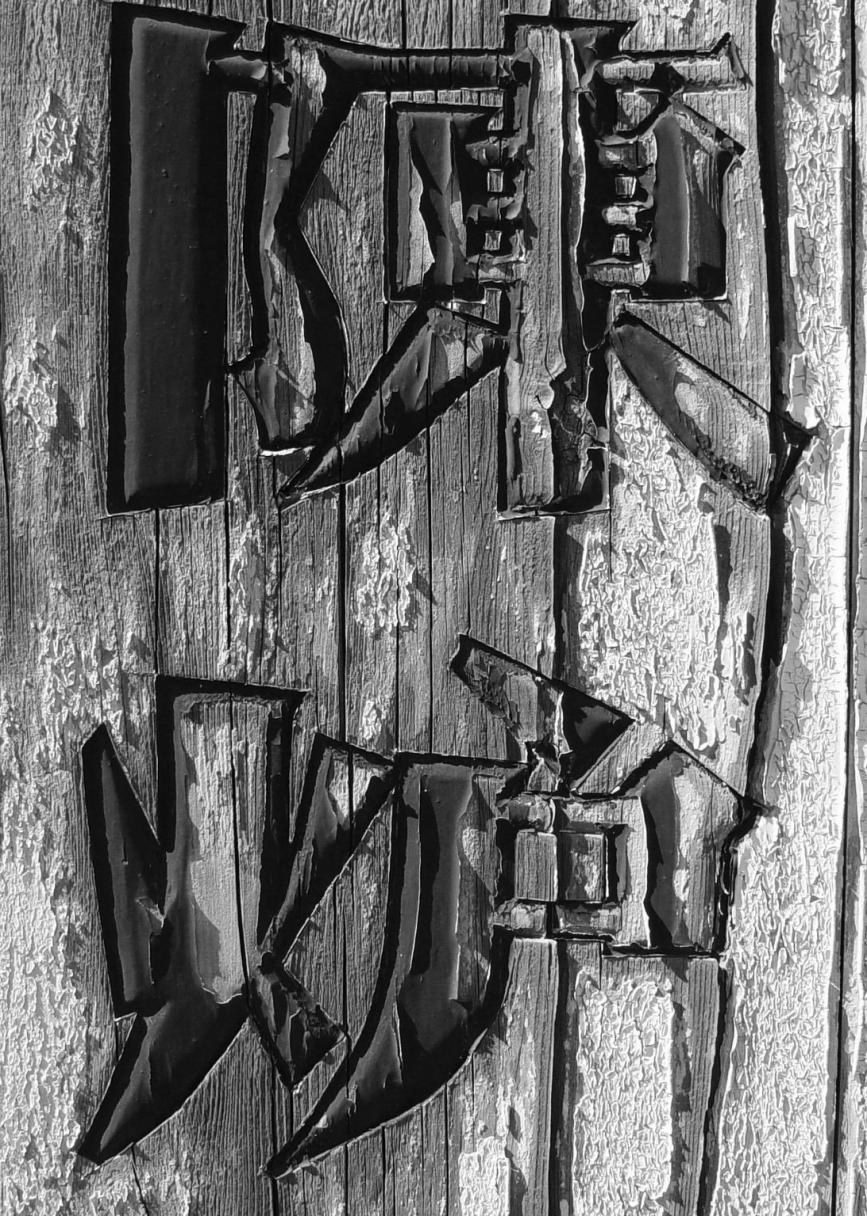 Chen Lu, the first experimental documentary directed by the painter Lin Xin, tells a story of an old ceramic county with almost one thousand years of history on the hinterland of the Loess Plateau. The newsreel is composed of a prelude with a 360-degree panorama and three other parts entitled Soliloquies, Essence of Art and Civilian Landscape. Soliloquies presents, from different perspectives, with one sentence from each native, the Chen Lu in local people’s own hearts, using close-ups of people from Chen Lu—men and women, young and old. Through a variety of symbolic techniques, Essence of Art displays the attractions of traditional ceramic art, such as cutting flower patterns, as well as the production procedures. Civilian Landscape shows not only the folkways and civilian houses, but also the special and widely-known local scenery: guanguanqiang, a wall built with ceramic pots. Through filmic style and poetic wording, the documentary attempts to impress the audience with its final view of Chen Lu – a county of fading glory and dying traditions; a county that once boasted of its ever-bright mountains.

As this is my first video work, I spent one year on it, with many frustrations and obstacles in the process of production. I tried to combine various formal experimental, literary and documentary techniques, to make it possible for the audience to understand the work through different approaches. 48 out of 100 inhabitants of Chen Lu were selected to illustrate, through their soliloquies, the Chen Lu in local people’s eyes.