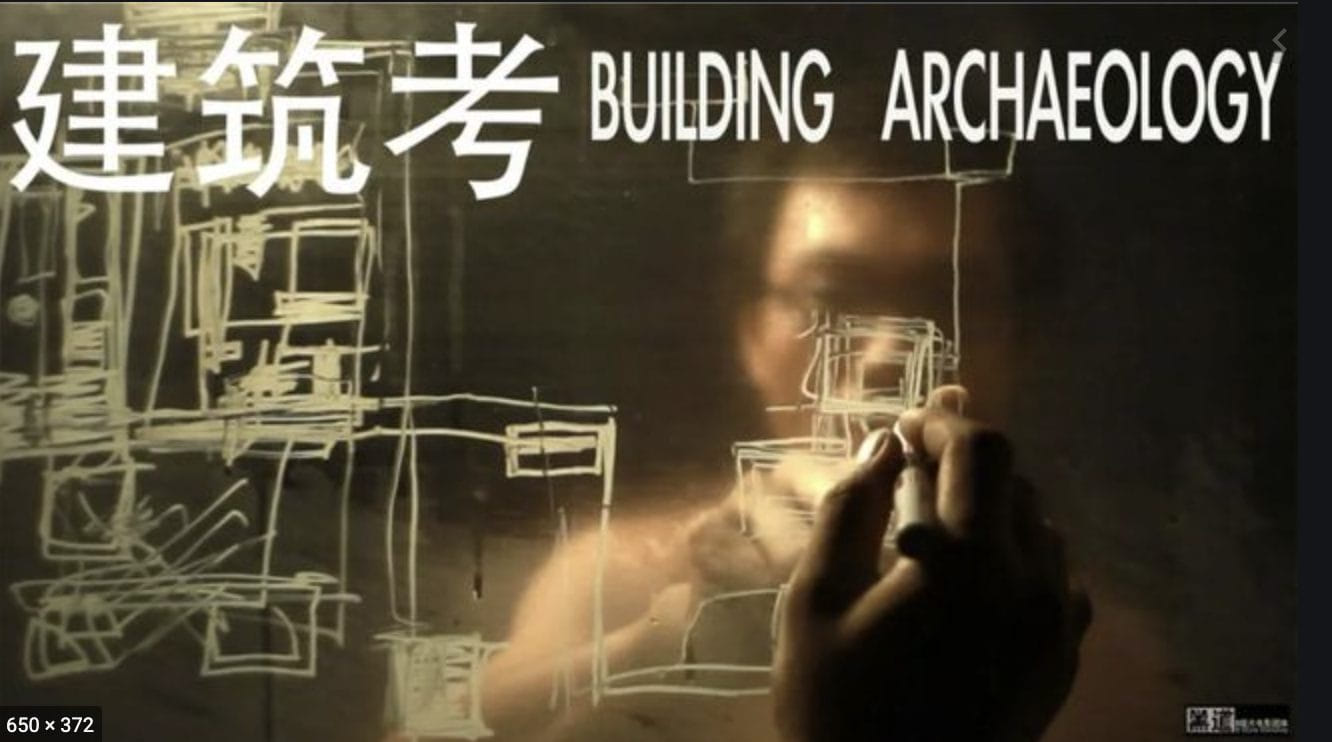 This short film explores three different buildings using different methods of observation. The first part is about an art district in Huairou, Beijing. Here, various artists live in a number of similar, square box studios. The common features of each of the studios are simplicity and potential mobility—and a common sense of unease that lies behind the silence. Part two looks at a SARS hospital that was built in seven days in Xiaotangshan, in Beijing’s Changping district. The hospital was put to use immediately upon completion, but then abandoned after SARS. Now, under attack from the elements, it is soaked by rain and covered in weeds. The final section of the film are the memories of young man who spent a month in a detention centre.