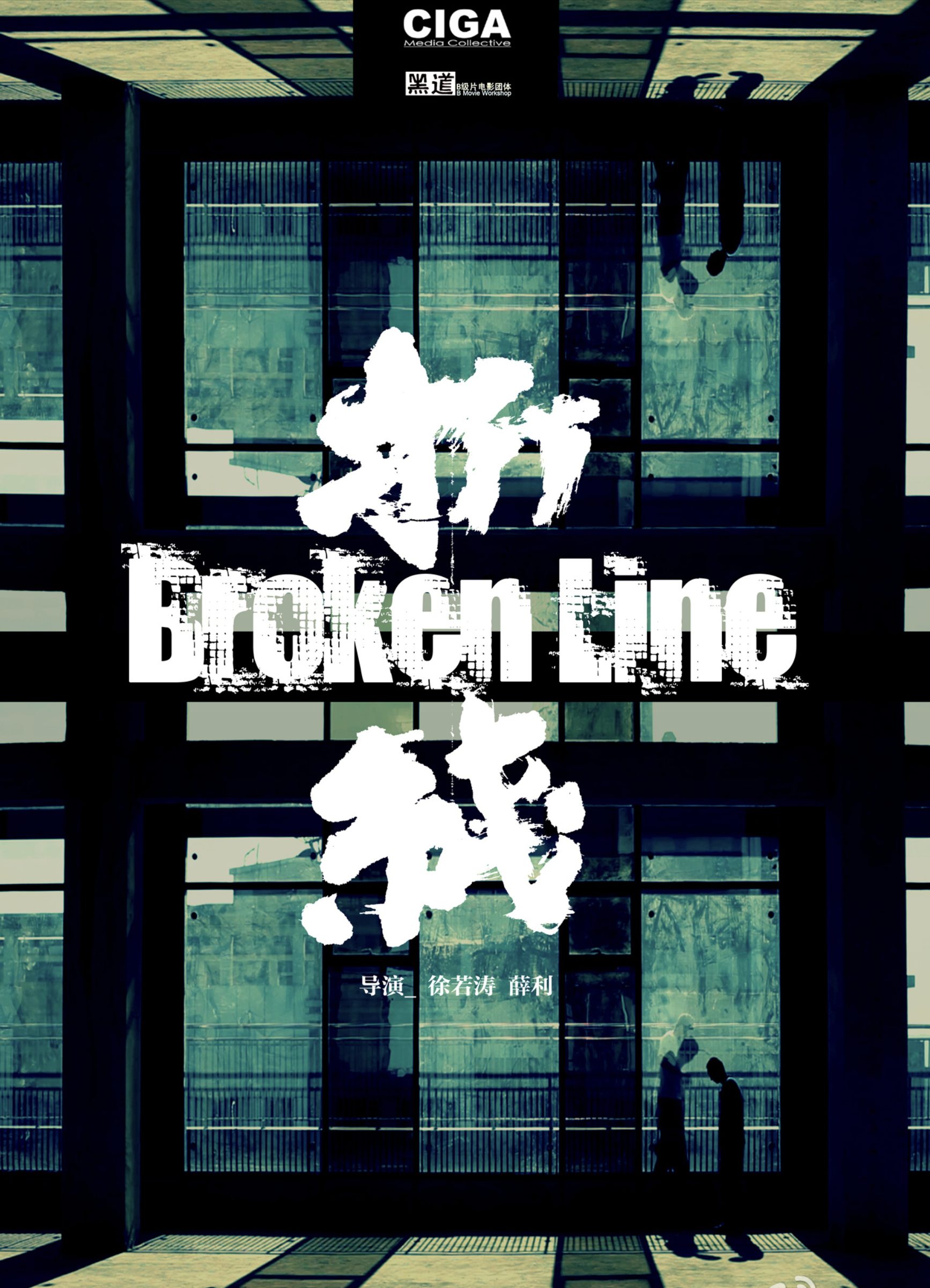 Two surveyors, a policeman, a man and a woman about to get married, a photographer and his two female assistants: these people are dissatisfied with their lives yet seem unable to change. After a day and night, they meet in a sandpit in the suburbs. After a fight, everyone disperses, leaving only the police behind...