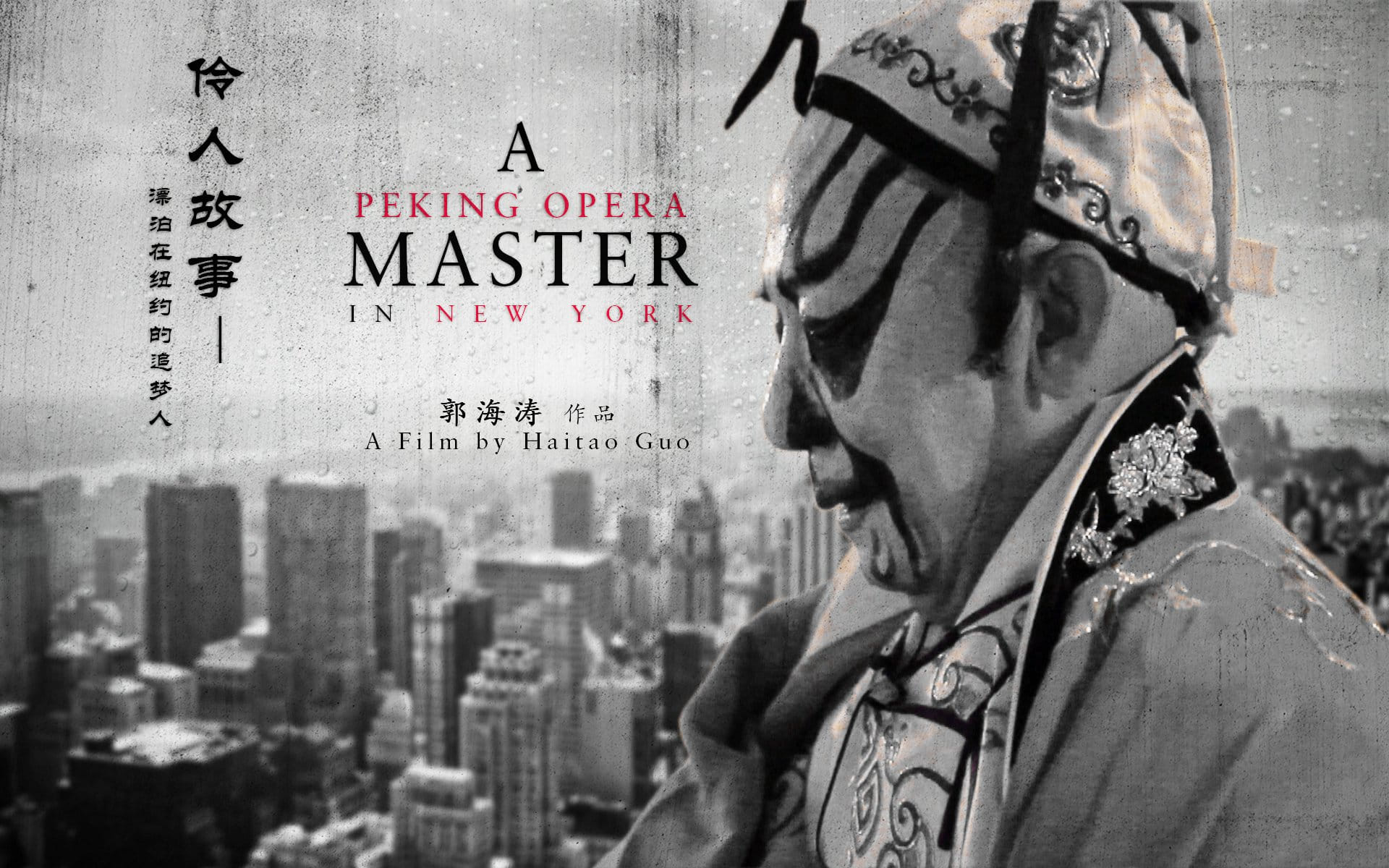 Mr. Fang Yuling is a 65-year-old Peking Opera master who witnessed the rise and fall of Peking Opera, the greatest classic performing art in Chinese theatre. Crushed by Mao's Cultural Revolution and the social changes in modern China, the great tradition of passing on this art from master to pupil is being lost. Now living in exile in New York and feeling his skill diminish with age, Fang Yuling staged an opera on June 24th, 2012. Though he knew his cast was amateurish, he used all his skills and charisma to inspire them to commit to the performance. Even this rough approximation of the real opera made him feel like a star again. He could not help but put his heart and soul into it. Though he knows the world he was trained in as a boy will soon be lost, he fought with honour and integrity to fulfil his life-long mission to perform an opera in New York. 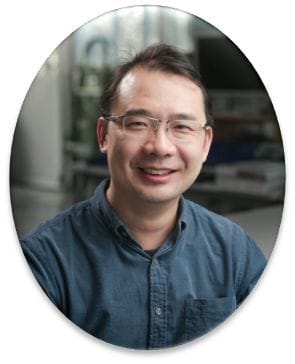