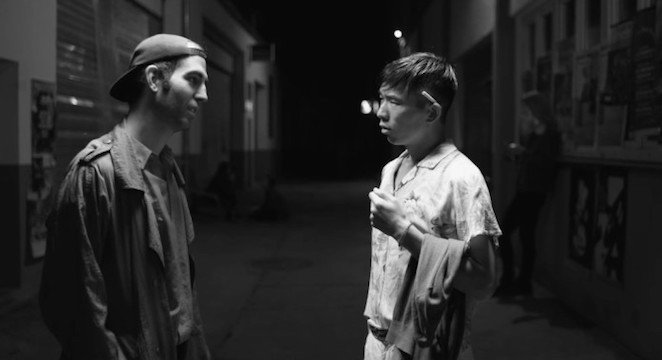 Beer! Beer! is an "anti-romantic comedy" set in the early morning following a wild party in Berlin. Tao, a Chinese guy, meets Sebastian, a local German. As they seem to get more and more intimate with each other, suddenly a mattress changes everything...