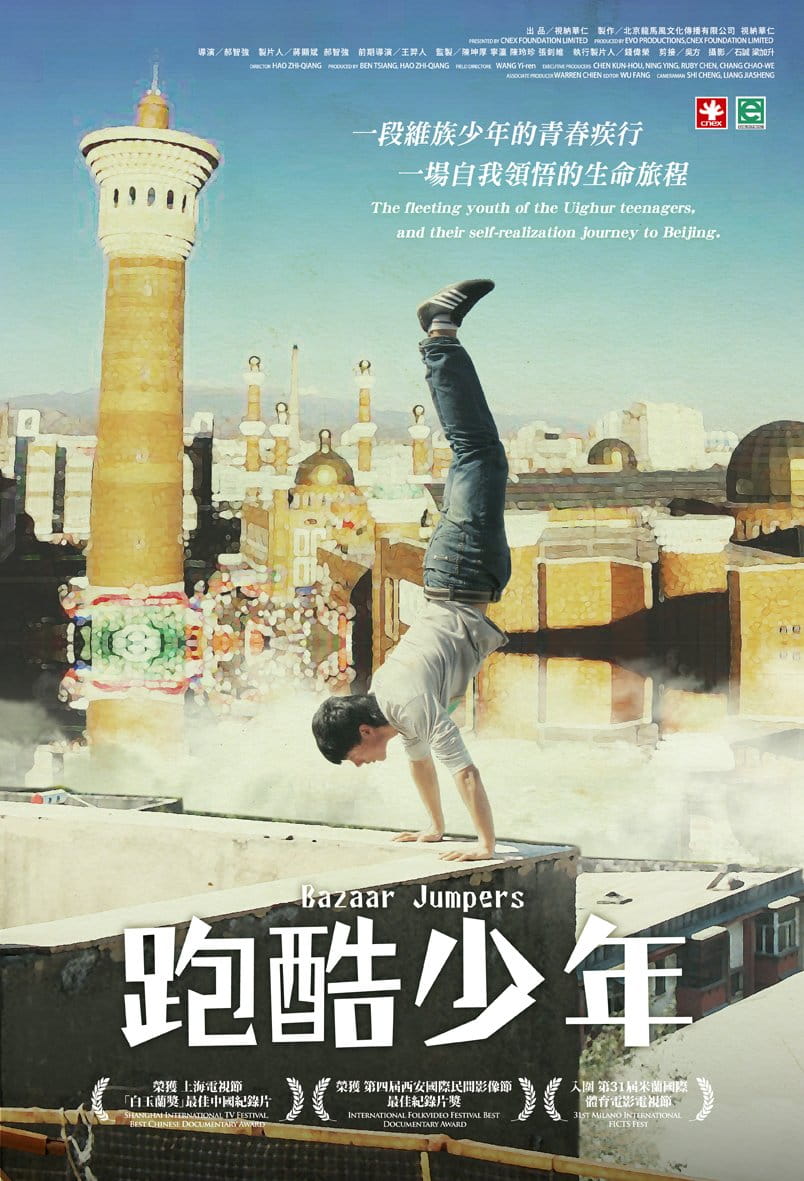 This is a story about Uyghur youth coming of age in Xinjiang. 17-year-old Aydar failed his college entrance exam. Since his father passed away, he has become the head of the family; this has turned him into a careful person, despite his passion for the extreme sport, parkour. In contrast, his adventurous younger brother Xirali loves extreme sports and wants to become Jackie Chan someday. Their mother is worried about their love for danger, their reckless lifestyle, and wishes that they could be more grounded. Kids from different ethnic groups but of similar ages join the ESP Parkour Team with hopes of making it to the National Parkour Competition in Beijing. They spend endless hours looking for perfect practicing grounds, desperately raising funds for the trip to Beijing, and seeking help and support wherever they can. Each step is fraught with challenges as team members begin to waver in their determination. But the fearless Xirali and the newest member Sadam have their eyes set on Beijing. Aydar knows he won’t be able to participate in the competition but he secretly helps Xirali raise travel funds, while Xirali puts on street performances. Sadam also travels thousands of miles to seek help from relatives. His grandparents are reluctant and discourage him, his estranged and drunken father refuses, but his mother’s love and generosity further encourages Sadam’s passion. Excited, Sadam returns to Urumqi to prepare for their big trip. Meanwhile, the brother’s mom finally finds out about Xirali’s desire to participate in this extreme sport competition, and despite her fears and worries, she accompanies Xirali to the train station and watches as her younger son embarks on his own journey. The competition was even more intimidating than the boys had expected. Watching Xirali and Sadam on live television, Aydar and his mother wish they were there to encourage and cheer the boys on. Both boys performed poorly and were defeated. But on the train ride home, the boys reflect on this journey. With their eyes closed, and their minds open, for the first time the boys had realize that they were winners after all. Despite losing in the parkour competition, they are humbled and gain a true sense of self in the game of life. 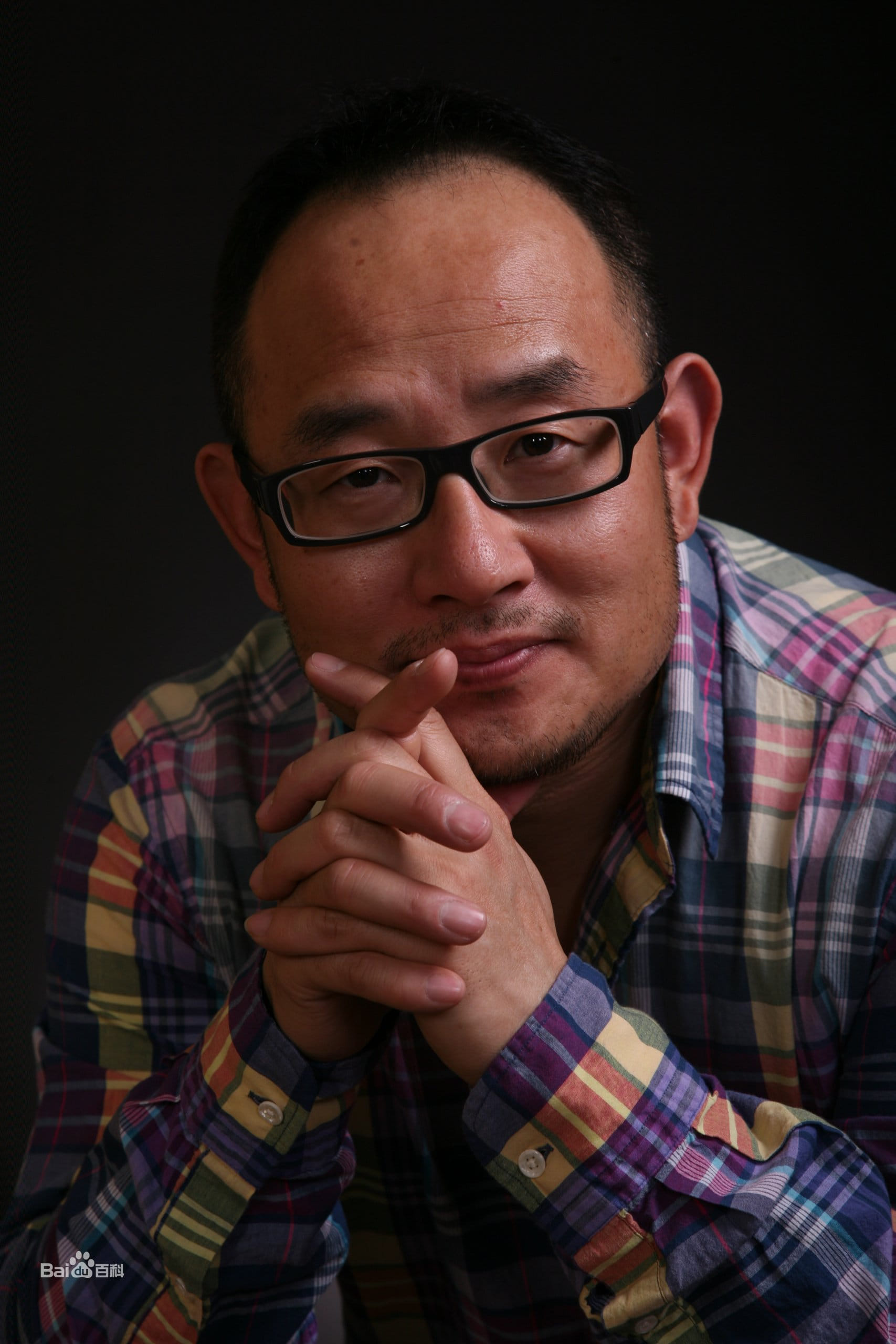 Hao Zhiqiang is a documentary film director and producer. He graduated with a degree in Animation Directing from the Beijing Film Academy in 1988, and was the director for CCTV’s Overseas Centre Thematic Programming department. In 2001 Hao established Evo Productions, an independent media company. The company’s productions include the animated film Wind, and the documentary film Big Tree County, which has been screened in numerous international film festivals and received awards from National Geographic and Japan’s Earth Vision Film Festival. Hao has been commissioned by the BBC, PBS, ARD, and ARTE to direct several Chinese documentary programs. In 2012, Hao produced two new documentary films, titled Mothers and Bazaar Jumpers. In 2013, Mothers earned a Special Mention at the Jury Awards at Sheffield Doc/Fest, while Bazaar Jumpers won Best Chinese Documentary Award at the Shanghai International TV Festival.