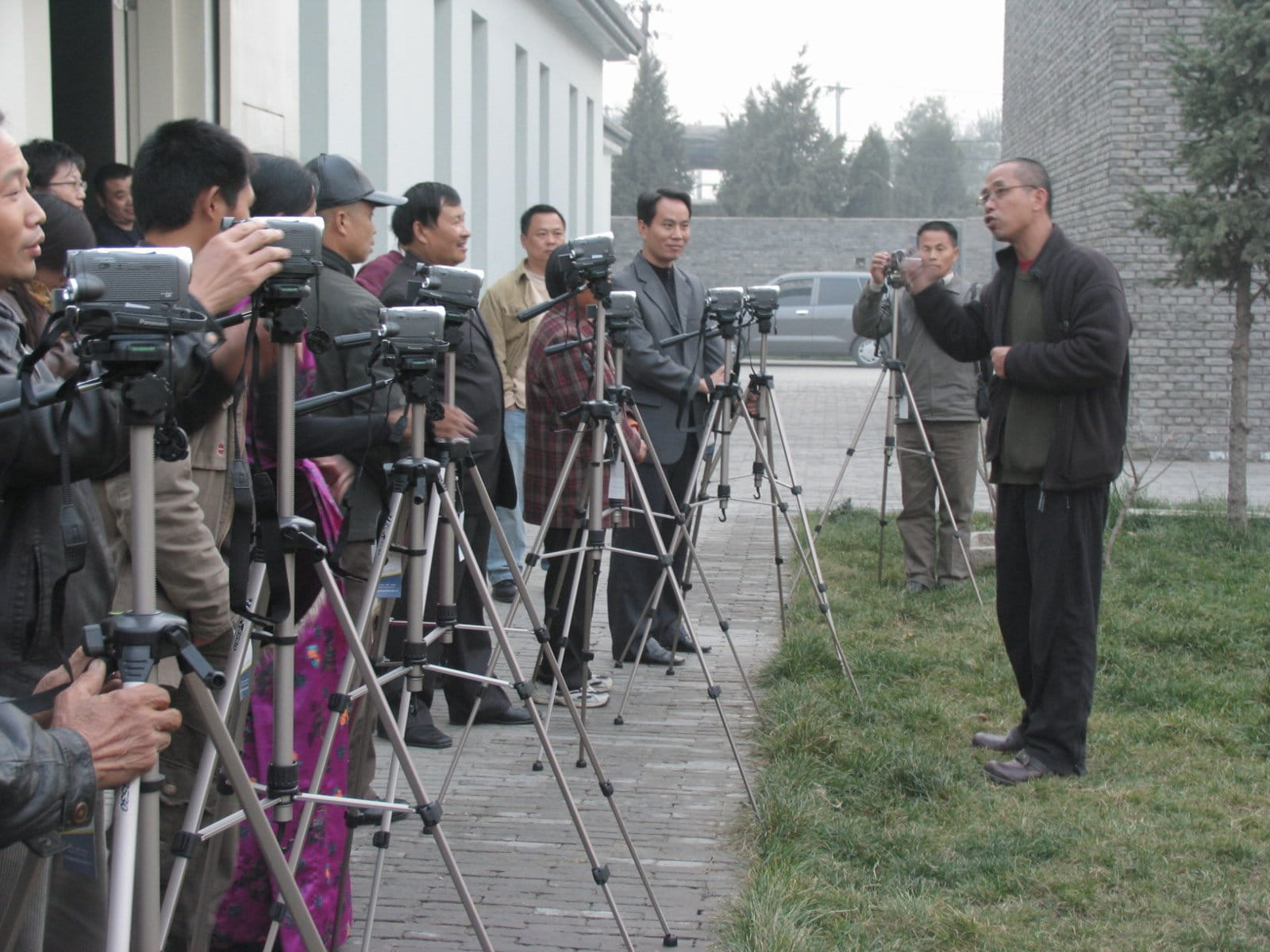 This film belongs completely to its editor; from my own personal perspective, it looks at my relationship with the village filmmakers—or I might say, how we met and became entangled. According to my own exploration of the “personal film”, I’d say this one is “spoken in the first person, brought from me to you”. The film’s material comes from video recordings of the Village Documentary Project from 2005 to 2009. When I was filming this, it was only meant to be a documentation of the project; I had no plans to make it into a film. However, at the end of 2009, as I was sorting out myself and my own issues, there ignited in me a new wish for this material: to tell the story of my relationships with these villagers—including how these relationships have changed and developed—from my own perspective. As such, this film just shows you a part of the whole; the point is not to detail the Villager Documentary Project in all its successes and failures, or count the ways it shines. It is simply about how these complete strangers and I became tied, bound, and rolled up together—in a sentence, it’s about the grit of people’s interactions behind the scenes of this project. And it’s about the phrase I keep wanting to shout at them: “Stand your ground! None of you run from this!”