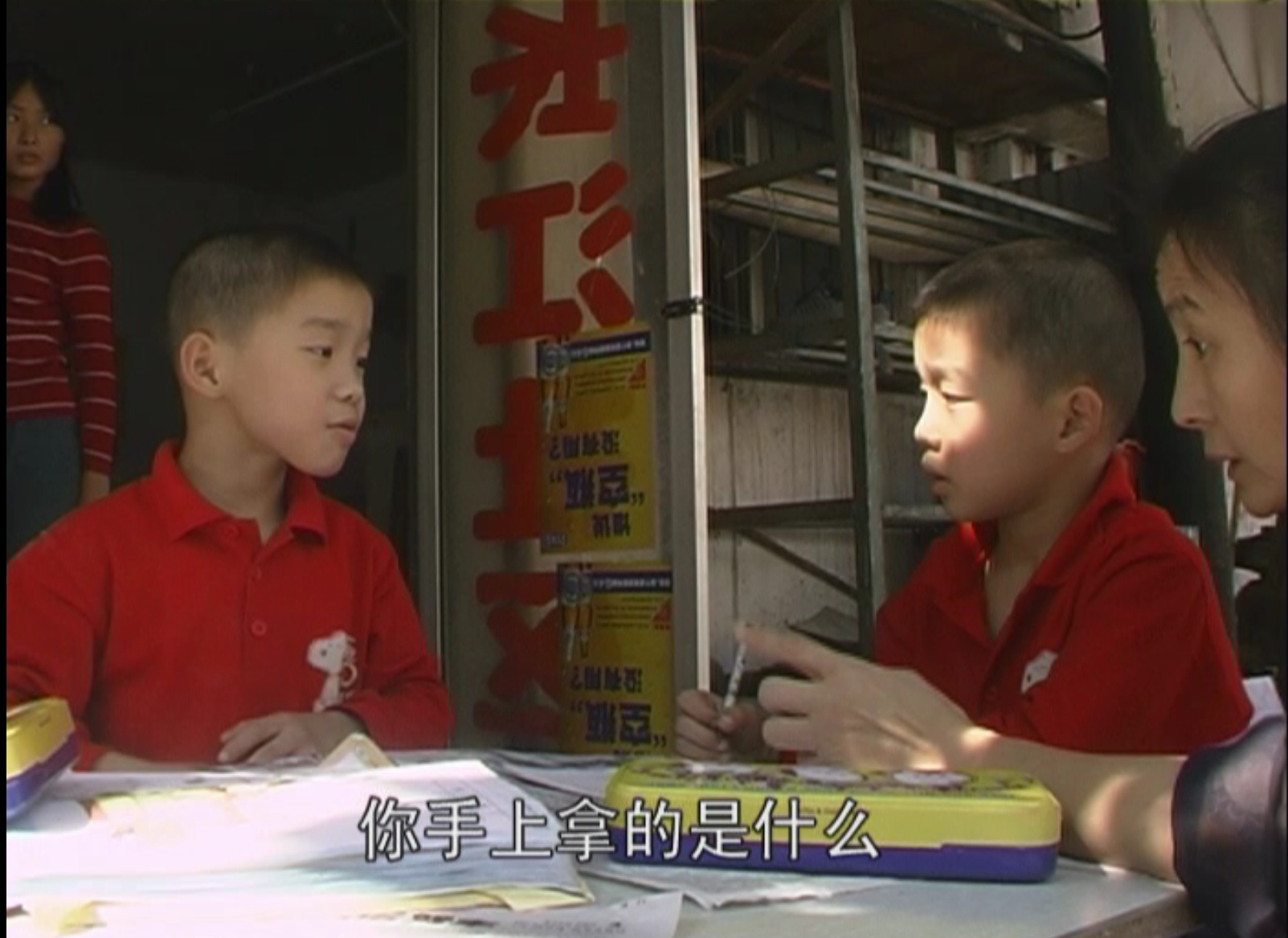 In order to train sports stars, amateur sports schools conduct cruel training on young children. Parents also have to obey the coach’s request and force their children to practice exercises. They believe that sports are a fair competition, and, as long as they are hard-hearted and push their children to the top, they will have bright prospects. Baobao and Beibei spent their childhood training like this. Their ideal is to participate in the Olympics, win gold medals for their country, and buy a house for their parents.

In order to support their children in sports school, the couple opened a snack bar. Four years later, Baobao and Beibei finally reached the podium, winning the provincial junior gymnastics team championship. However, their parents encountered a problem: sports school tuition was rising, and cost more than they could afford, while they lacked the personal connections to join a professional team for free. The dreams of the two laid-off workers were shattered by reality; Baobao and Beibei had to go to gymnastics teams in different regions, become sparring partners for others. With the passage of time, the twins lose training opportunities to become stars, and waste study time because of their long-term absence from school.