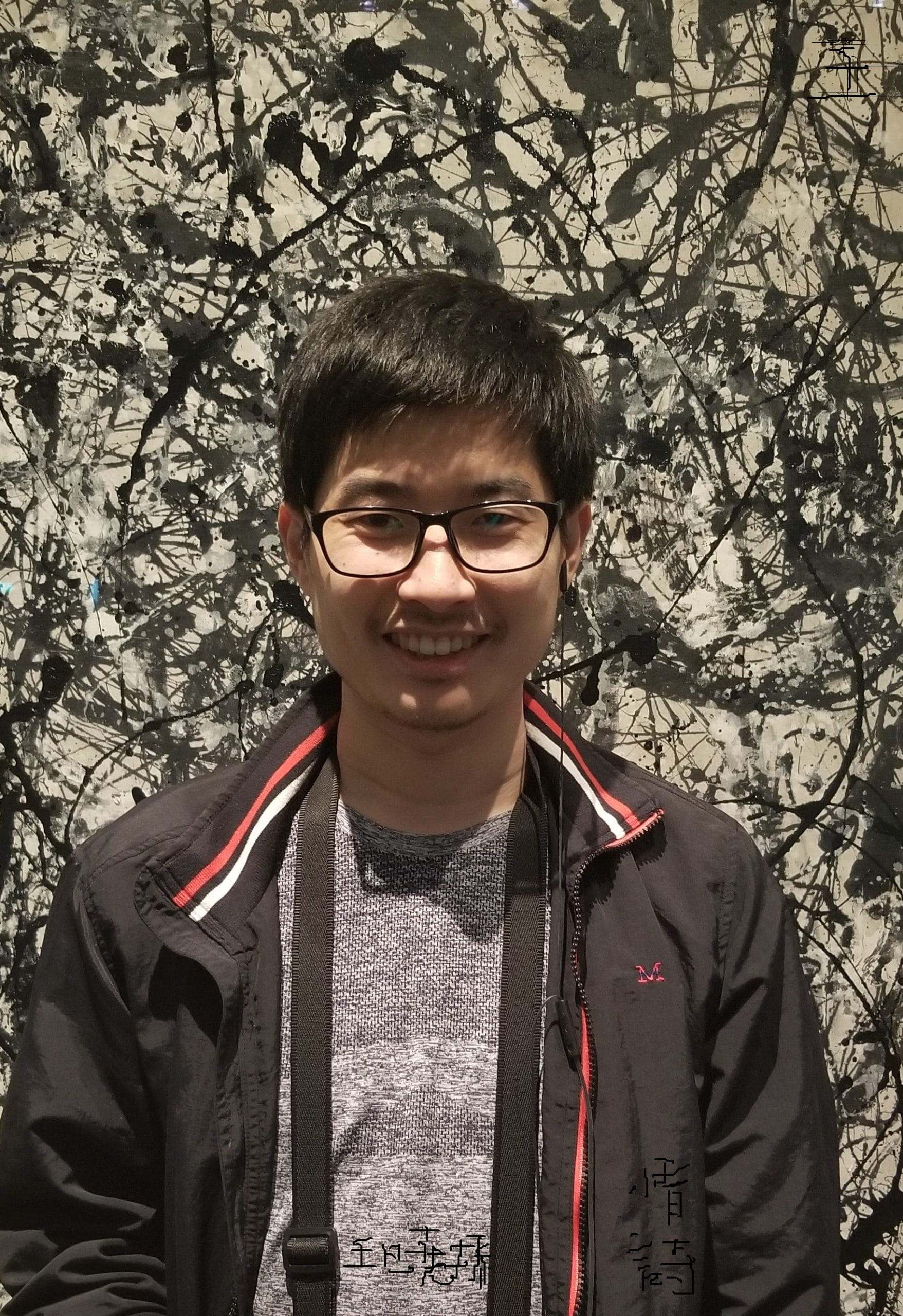 A young man brings his girlfriend back home to meet his farmer parents in the Shandong countryside. The farm and surrounding countryside then serve as the backdrop for bawdy children, a brother with a urination fetish, a deadpan comic couple, and almost non-stop sex and swearing. Shot using beautifully composed black-and-white photography, this Daoist comedy is Wang’s first film, and opened the Beijing Independent Film Festival in 2013.