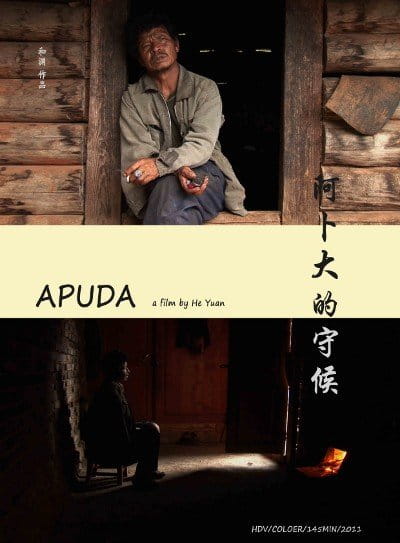 In a sensitive and balanced way, He Yuan portrays two men who live in bitter poverty. Apuda is a simple man, who almost thinks like a child—a good child, because he dedicates himself to caring for his sick old father. Even though the film focuses on these two men specifically, it also provides a picture of a China in which millions of people still live in deprived circumstances.

Like other Chinese independent filmmakers, He Yuan has an ethnographic and anthropological background and also a fascination with the lives of ordinary Chinese citizens outside the modern urban centres. But he does not observe in the way a social scientist would. He prefers to compare himself with painters from olden times who went out into nature to capture reality as it revealed itself to them.While Apuda worries about the health of his father and lovingly nurses him, the filmmaker observes the inevitable end no less lovingly. 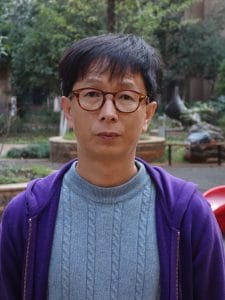 He Yuan (born 1975, Lijiang, China) graduated in Visual Anthropology from Yunnan University in 2001. He works as a researcher at the Ethnographic Film Production Centre of the Yunnan Academy of Social Sciences. Apuda is his first film.