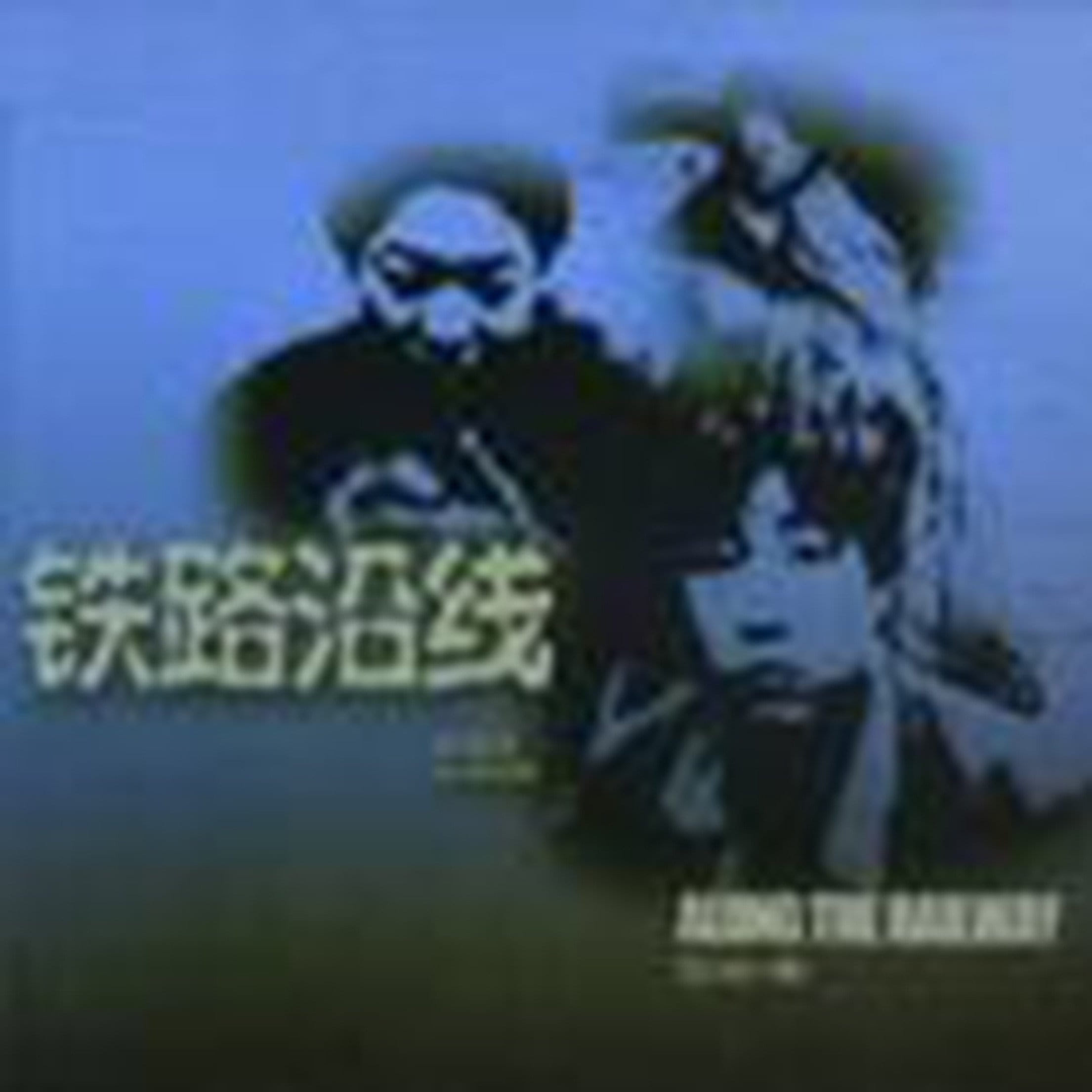 In the Spring of 2000, in Baoji county, a group of vagrants gathers on a rubbish platform near the railway station celebrate the New Year. Mostly of the same age, they come from all over the country. During the day, they venture aimlessly into the city. At night, they sleep along the rails by the station. They pick up rubbish and bottles around the railway for a few RMB in order to survive. Among the vagrants is Zhou Fu, who lost his money and identity card on his way home after working in the city. There are two, Li Xiaolong and Huo Hongchang, who ran away from a detention house. There is little Yunnan, who was dumped by his boss after working for him for three years. And there is Feng Xiang, who ran away from home after an argument with his family about getting married.