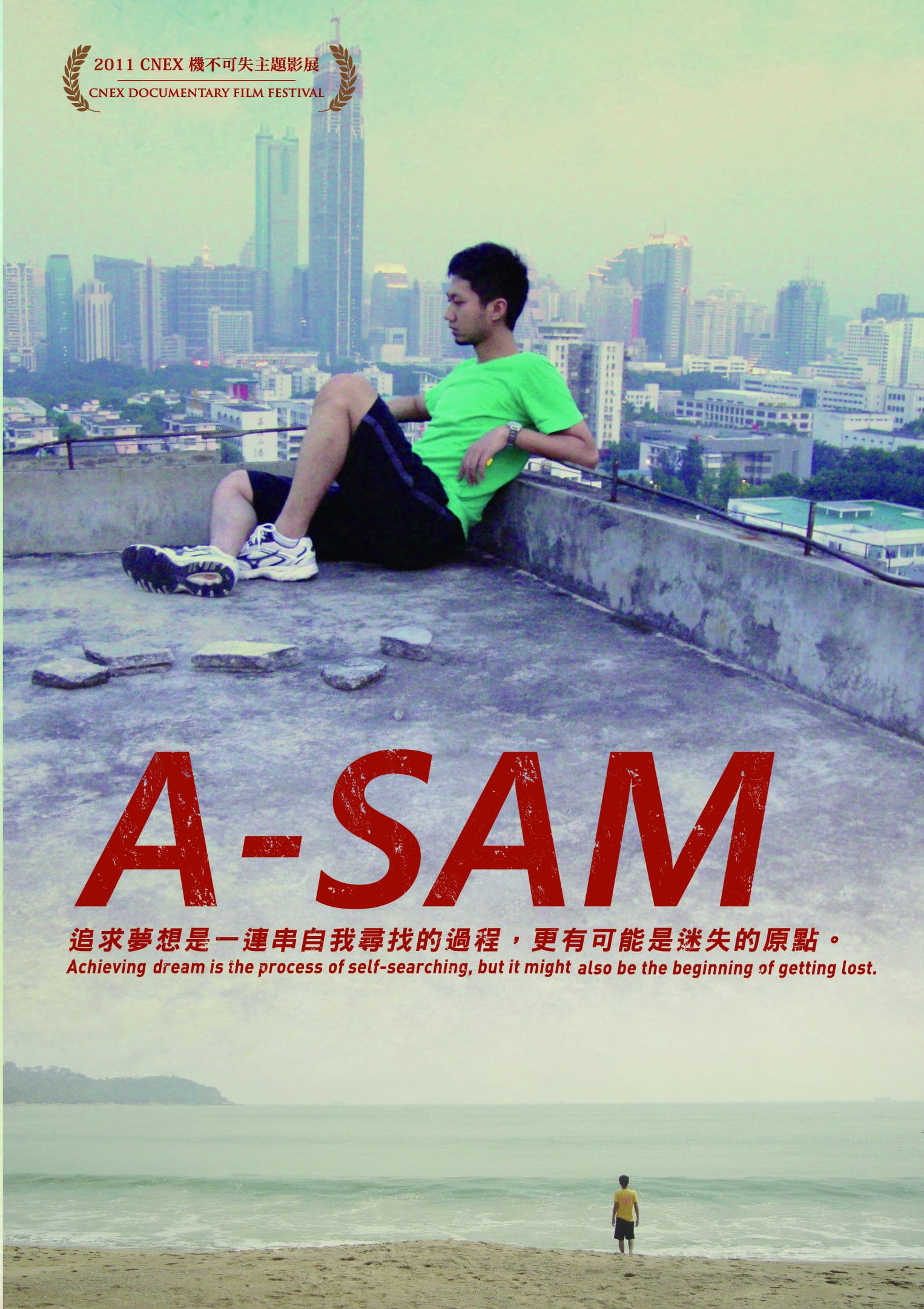 Sam is 25 and has been living with his parents in Shenzhen for 20 years now. Sam has worked in the film industry for three years now. He wants to become the next Zhang Yimou but his parents just want Sam to find a good job and to stay close to home. At home, Sam is close to his mom but distant from his dad. Right now, Sam feels that his life is not going well. His career is unsuccessful, his family life is not a source of comfort, and even his girlfriend betrays him. Full of hurt, and in the name of better opportunities, Sam, like many before him who migrated north, leaves for Beijing. Sam believes that Beijing has stories to tell and better lives to lead. What Sam does not anticipate is the hardship that comes with a big city. Instantly, and without his parents’ protection, Sam’s shyness and weakness are magnified. Lacking the ability to manoeuvre complicated social circles, he is marginalized by his peers in the film industry. For the first time, Sam experiences profound loneliness and the immense pressure of city life. For the first time, Sam sees the widening gap between dreams and reality. Even in relationships Sam cannot escape the tragedy of getting dumped. With all the “could”, “would” and “should”, Sam cannot figure out what he truly desires. He is getting more and more confused and yet still does not realize how fragile his dream is. Like a bird with its wings clipped, Sam cannot even fly to a safe hiding place. With a heart full of defeat, Sam vacations at a place called Luku Lake. Sam feels a sense of freedom that he hasn’t felt for some time. The blue sky, the turquoise lake, the lush valley, people’s smiles, warm air, a child’s innocence…this is what Sam wants. At Luku Lake Sam is able to reflect and think about everything he has and everyone around him, including his parents. But no matter how blue the sky, it can never replace the darkness that hovers over Sam’s life, because the realities of Sam’s everyday life beckon him. When everyone around him basks in happiness, he walks alone, unable to engage. The hotel owner Jesse tells Sam that to be a man means to dream big and act big. Sam is incapable of that. A vacation is a respite from the daily grind, but ultimately Sam returns to what he knows and to his family. He starts to speak to the father whom he hasn’t spoken to in 20 years, and he goes back to work and to singing karaoke. 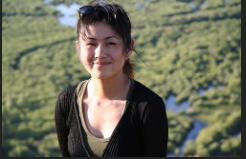 A lot of people asked why I chose Sam as my subject because he seemed uninteresting and without a story. That was precisely why I chose Sam. When Sam is presented to us, what we will see is that he is one of us. What we will be reminded of are the faceless office drones who pass by us in our daily commute. Those of us born in the wake of China’s expansion and reform are considered China’s flower, blossoming in the warmth of the sun. We have big dreams. Our ideals are as strong as the skyscrapers are tall. But once we enter the workforce, our dreams are destroyed because we soon realize that our mentality is far from reality. Life is like a spring, the more you push the more it bounces back. The more you want to change life the more life will swallow you up, until you’re exhausted and give in. This is Sam’s life and it’s also our life. The higher you climb, the further you will fall.