A Portrait of Mr. Huang

Under the scorching sun, the forensic scientist cut open a decomposing female body .A peasant, carrying his lover's flesh and liver, is on the prowl .
Two fugitives hide in a cave, leaving the heavily armed police at their wits' end.
These old cases from 20 to 30 years ago are told by one of the people who lived them - retired policeman Huang Lao Lao.
Summer afternoons, robins chattering; thrill seekers, mixed with the brightness of the countryside 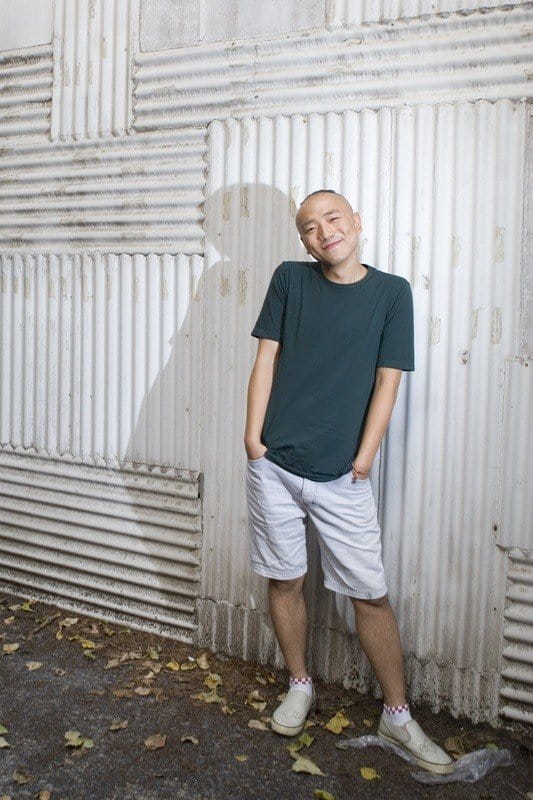