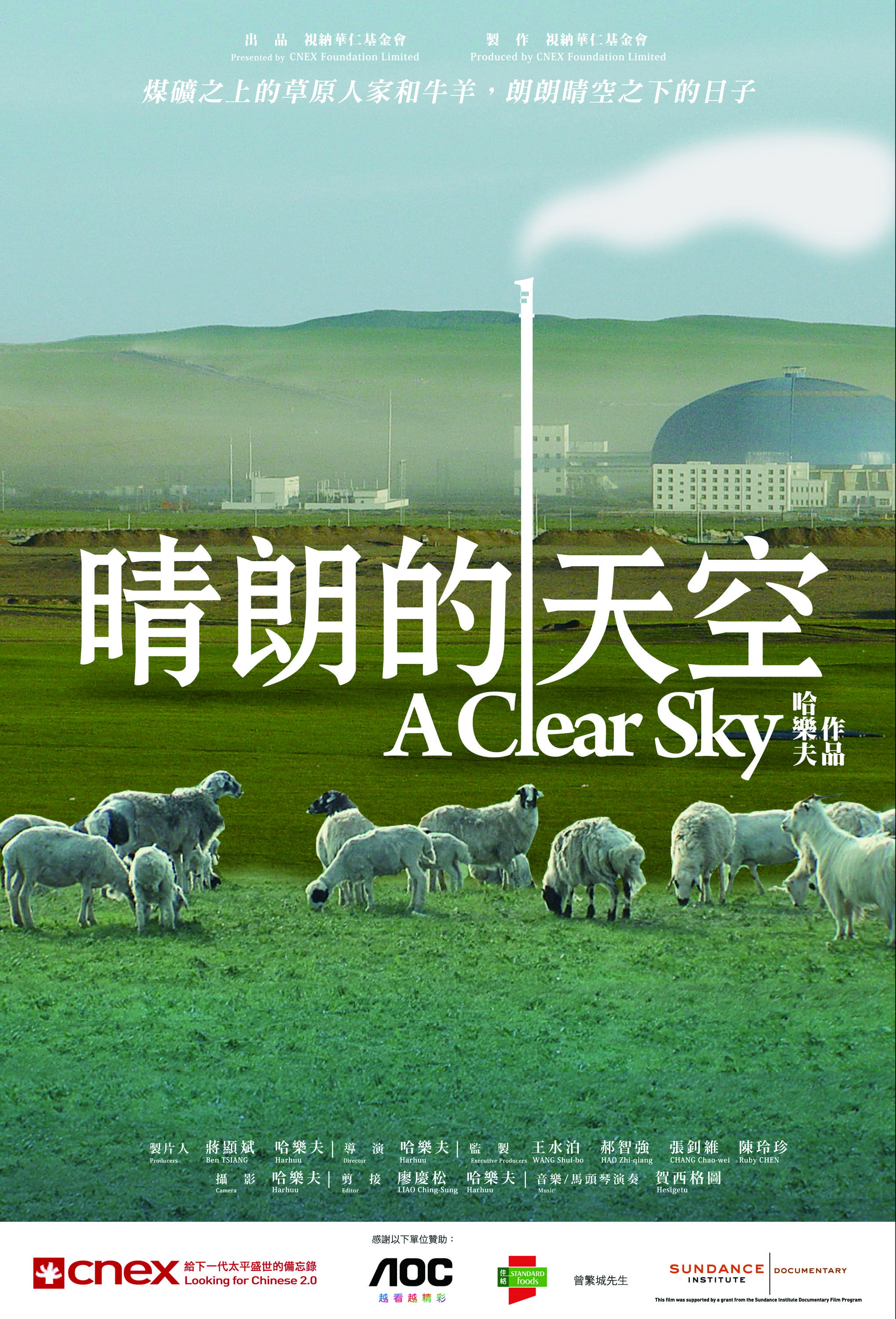 In the highlands of Mongolia, covered in harsh snow, the Gerituan family still tend to their camels, birth the calves, feed the livestock, and now, overcome the challenges presented by new coalmines. Each summer, the Gerituan family sells most of their livestock for their annual earnings. However, after turning over his land for the coalmines, brother Baoying moves to the city with his horse and earns a living as a tour guide. He even considers investing in real estate. The annual Prairie Festival is about to start and the older brother enters a horse race. Baoying and friends will entertain the crowd with their horsemanship. 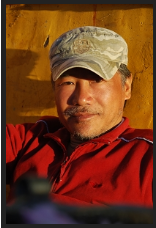 Harhuu (aka Hu Linping) graduated from the Beijing Film Academy’s Sound Recording Department. He was sound recorder for numerous films and television dramas, and is now an independent film producer and director. His previous film, Family on the Sky Lake, documents the rapid modernisation faced by a traditional Tibetan herding family in their daily lives. The film was awarded Best Cinematography at the 2007 3rd Annual Asian Festival of First Films. The film has not received distribution. A Clear Sky is a film about how the pastoral lives of Mongolian herdsman change when their land is turned into coalmines.