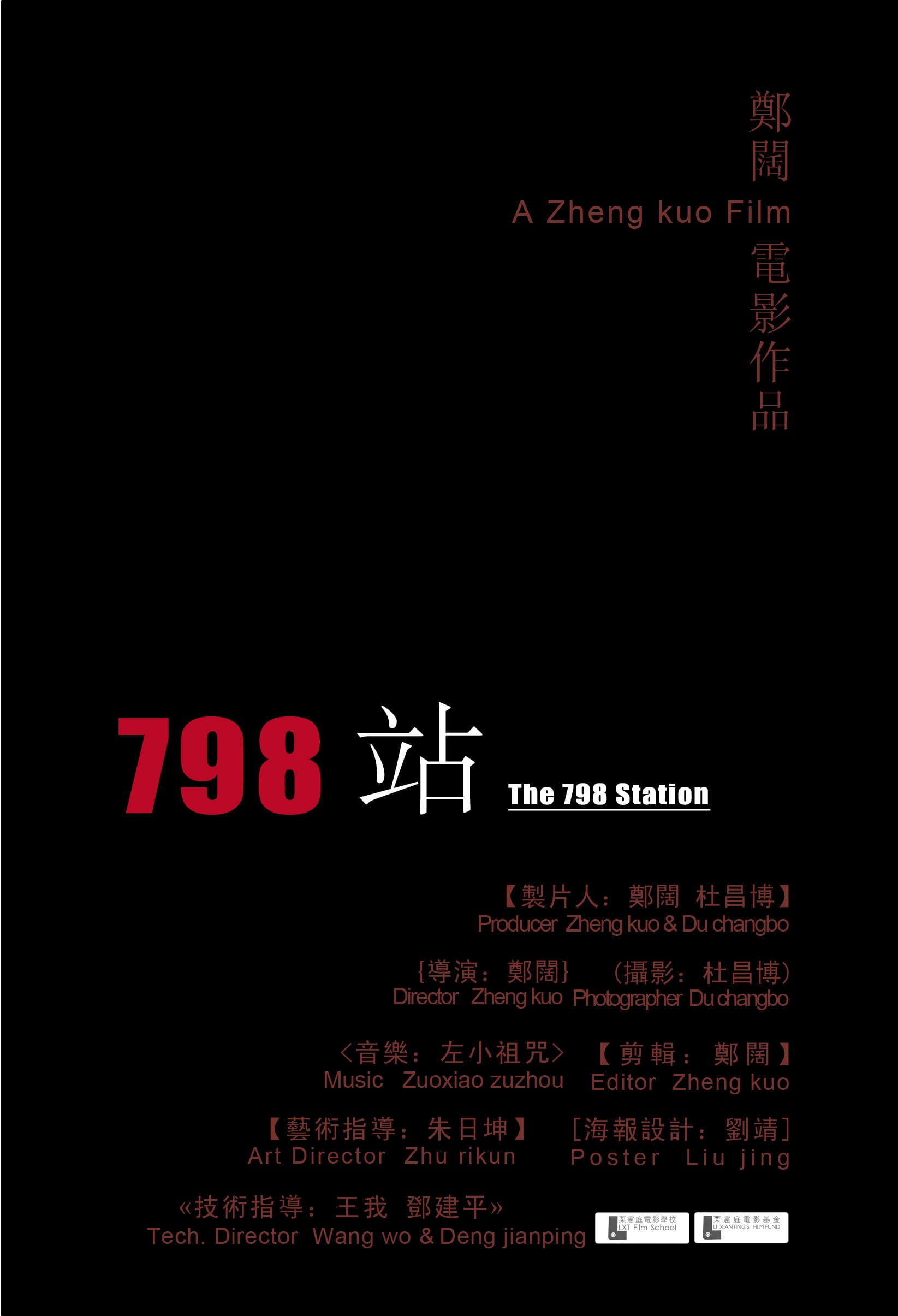 798 is a Beijing factory that the East Germans assisted in constructing in the 1950s. Later, many of its workers were laid off during China’s Reform and Opening and modernization. But at the beginning of the new century, with the rise of contemporary art, 798 became a remarkable yet controversial art park. Who developed 798 from a factory into an art district? With the rise and fall, glories and shame of 798, what changes have taken place? In the cracks between artistic expression, political constraints, commercial temptations and organizational management, is the spirit of contemporary art still there? 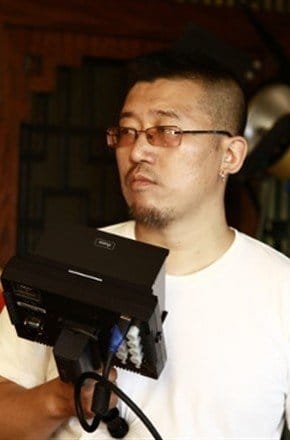